We have an awesome team behind all the emails, letters, and correspondence. Learn who they are. Brent Carey has been the Domain Name Commissioner since January 2018.

In 2020 Brent was elected to the Board of the Asia Pacific Top Level Domain (APTLD) Name Association by the 47 voting nations for a two-year term. In 2021 he became Vice-Chair of APTLD.

Before his appointment, he was the Commission’s Chief Operations and Policy Officer after returning from New Zealand from Australia. In Australia, he was a Senior Manager for the Victorian Telecommunication Ombudsman's office. Diane Robinson has been the Executive Assistant for the Domain Name Commissioner since 2018.  She provides governance secretarial support to the DNCL Board. Diane has years of experience working in the government sector and providing executive support to CEO's, Directors and Senior Leadership teams. Dylan has been with the Domain Name Commission since 2012. As our current Complaints and Compliance Manager, he helps to oversee our compliance function. He also responds to enquiries from consumers about .nz domain names.

Ann has been with the Domain Name Commission since September 2019. She holds a Bachelor of Computer Science. She looks after .nz registrars requests, assists with technical projects and monitors other technical details. Ann is an Executive board member of BlockchainNZ and is a member of the LeadershipNZ 2021 class. Improving the customer service space for the DNCL since Feb 2020. Anthony has been a Business Analyst at the Domain Name Commission since October 2020. He holds a Bachelor of Commerce double major in Information Systems and E-Commerce from Victoria University of Wellington. Anthony works in improving processes and assisting in technical implementation. 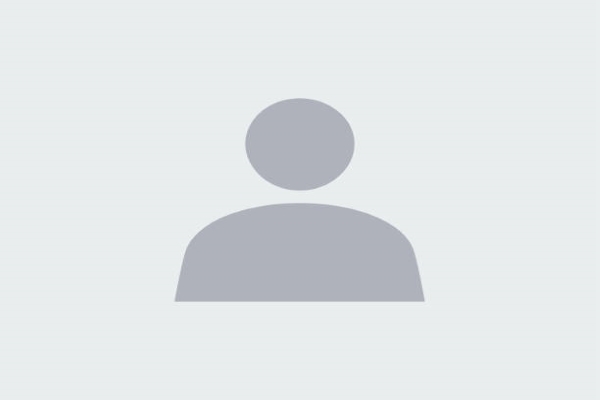 Keri has been a Legal Officer at the Domain Name Commission since July 2021.  She has many years’ experience in dispute resolution and is passionate about creating opportunities for agreement.  Keri is a Fellow of the Chartered Institute of Arbitrators UK and a Fellow of Arbitrators and Mediators Institute NZ.

James is the Customer Experience Specialist at the Domain Name Commission. He's here to answer any questions people may have in regards to the .nz domain namespace. 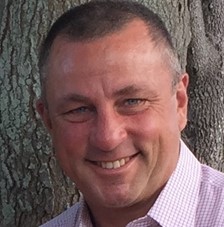 Placed at the leading edge of digital disruption in learning and development. Lindsey’s (e-)Learning programmes enable staff today with skills for tomorrow. He is a digital transformation expert with deep experience delivering effective digital and capability development programmes. Authoring in Articulate Storyline & Rise, Lindsey is also a Learning Management System (LMS) expert and works with all major learning management systems.

Fergielyn has been a Legal Officer at the Domain Name Commission since June 2021. She holds a conjoint degree in Bachelor of Laws and Bachelor of Arts, major in Classical Studies (Hons) from Victoria University of Wellington and is an enrolled Barrister and Solicitor. She helps manage the Dispute Resolution Service.

Kimberly assists in resolving disputes between multiple parties who each want to register the .nz version of a domain name they already hold. She has years of experience working in dispute resolution and facilitates discussion and negotiation with a view toward reaching an agreed outcome.

There are currently no vacancies available.